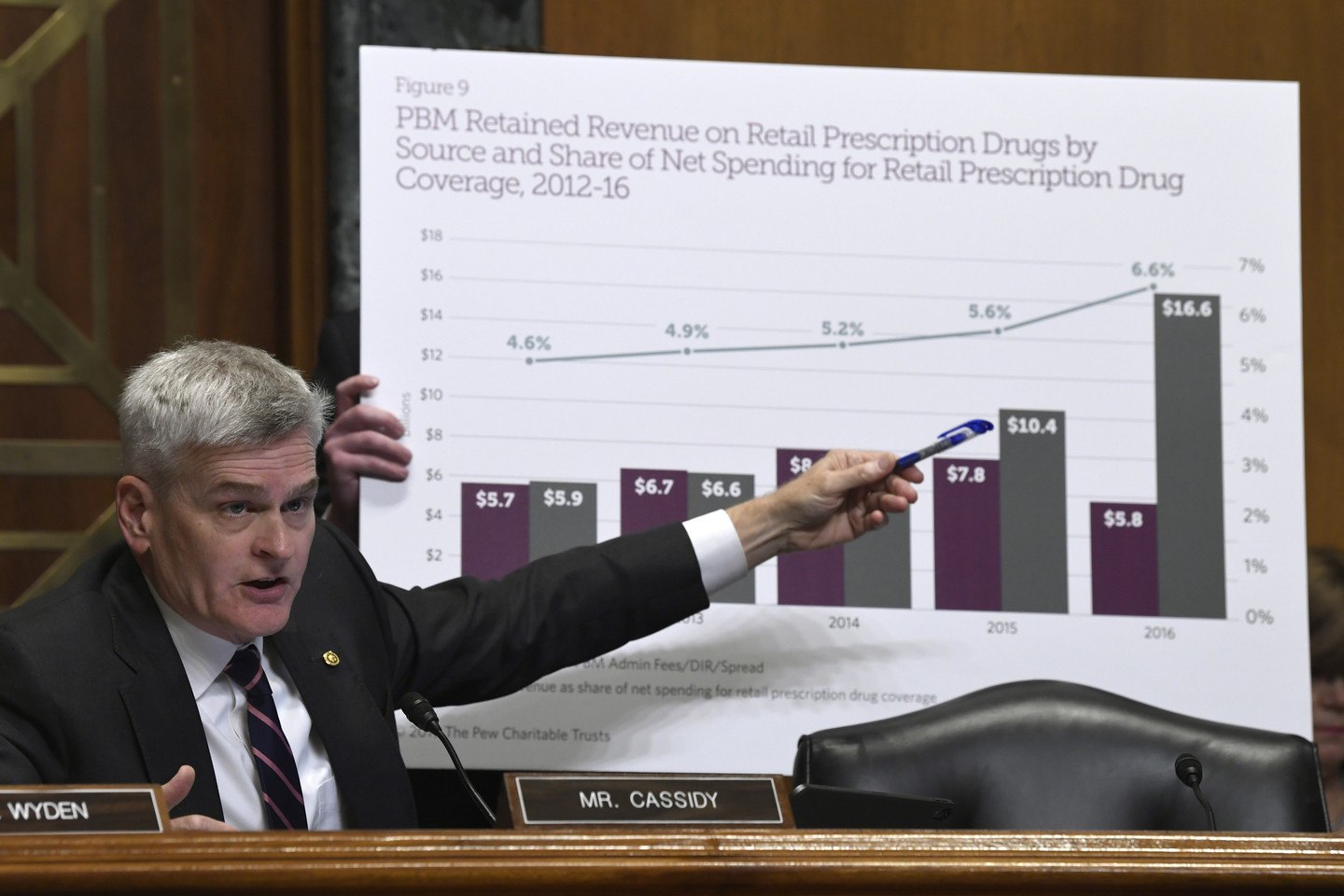 Government policy changes sometimes have all the subtlety of a steam roller, barreling forward without sufficient regard for everything in its path. Such is the case today with proposed changes to the Medicare prescription drug benefit (Part D), one of health care’s success stories. In an attempt to cut prescription drug costs for some plan participants, now numbering around 45 million, the proposal has the potential to crush an entire, fragile market designed to help some of the most ill among us.

When Medicare Part D was first launched, far fewer rare disease drugs were available to patients. But the Part D program has created a marketplace for innovative therapies and, as more specialized medicines gain Food and Drug Administration approval, there are more and better options for the most vulnerable beneficiaries.

Such is the case with rare diseases (conditions that impact fewer than 200,000 Americans), also known as “orphan diseases because drug companies were not interested in adopting them to develop treatments,” according to the National Institutes of Health.

Worldwide there are 7,000 rare diseases, and as noted by Healx co-founder and CEO Dr. Tim Guilliams in a TechCrunch article, “Of these diseases, 95% still lack an approved treatment today.”

Guilliams further observed: “The traditional model of discovery and clinical development of new medicines is very expensive in terms of costs, timelines and efficacy. To bring a new drug to market typically costs $2-3 billion, takes 12-14 years to develop and has a 95% failure rate.”

All of this makes the decision to enter the orphan drug market as much a labor of love as it is a leap of faith.

Rare disease drugs are often developed by small enterprises that don’t have large-scale drugs to offset their costs; these innovators have cobbled together a team made up usually of patient families, research-oriented academics, visionary life sciences professionals, and venture capitalists willing to take on great risk. Treatments, once realized, often will never be sold on the scale of drugs designed for the afflictions of the many, those who have won a genetic lottery of sorts in the conditions impacting them and the drugs available to them.

But the Part D redesigns in these legislative proposals, while helpful to beneficiaries, could actually devastate the orphan drug market. A blanket increase in costs to a company that may have only have one, or a few, orphan drugs on the market, cannot be offset by a few dollars extra on a large-scale allergy or high blood pressure pill, for example.

This year, before entering catastrophic coverage — at which point additional support is available — patients must spend over $2,500 out-of-pocket in 2020, and after that will be charged a 5% coinsurance rate. In the rare disease space, that could add up to hundreds and even thousands of dollars.

All of the current health care overhauls would require manufacturer contributions without caps, with H.R. 3 calling for a 30% contribution once the catastrophic phase is reached. Essentially that means asking these emerging, small-scale drug companies to cut their revenues, something that may not be possible and that certainly will discourage innovation in finding orphan therapies, where already few options exist.

Even worse for smaller companies, in all three plans a manufacturer’s liability will not be capped, creating unpredictable costs. Currently, a manufacturer’s maximum rebate for a single drug is $3,698 per patient.

A study out this week from the Rare Access Action Project, which I lead, finds that cost increases for the manufacturers of specific rare disease drugs now covered by Medicare Part D could increase from 400% to 2,000%, depending on which plan is enacted. Such an increase in costs would drive emerging companies out of business and make the only treatment for some diseases disappear.

While perhaps unintended, the consequence of removing any limit to rebates, requiring large payments from manufacturers and treating multi-national pharmaceutical companies with diverse portfolios the same as emerging, small-scale operations will be devasting to the patients who have the fewest options.

The rare disease community knows that their bottom line isn’t only about money. Still, it’s hard enough to build an enterprise on the needs of a few without Congress dramatically increasing costs. Necessary changes to Medicare Part D must take into consideration that rare disease companies are diverse, and that their needs require exploring alternative solutions.

Mike Eging is executive director of the Rare Access Action Project, a nonprofit founded by a network of emerging and pre-commercial rare disease companies and patient organizations.