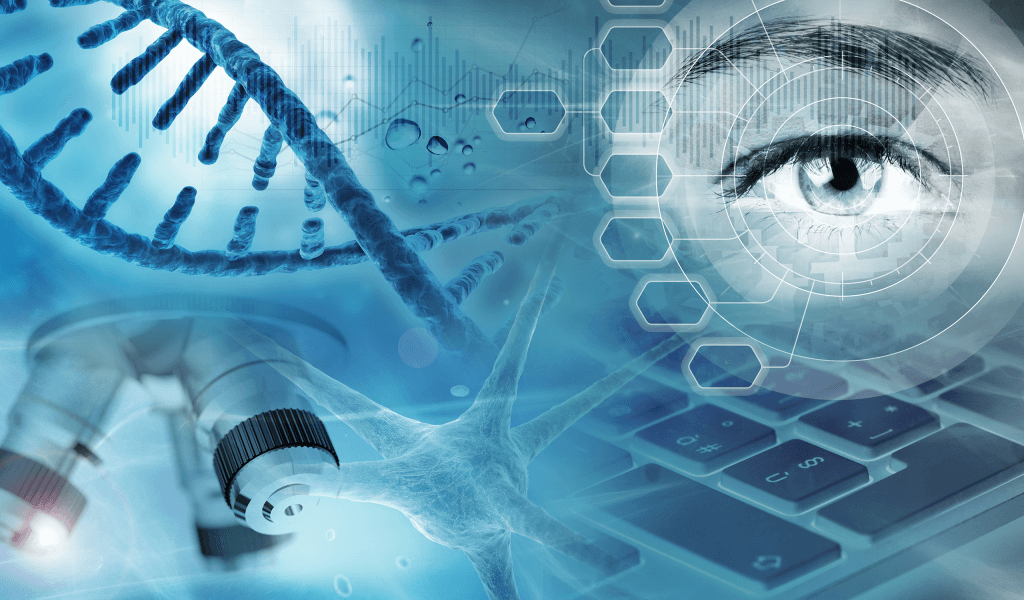 RAAP is a coalition of life sciences and patient stakeholders that explores creative policy solutions to address structural issues in access and coverage. Our priority is to help ensure rare disease patients have access to the care and treatments that they need.

We generate action on this priority by leading initiatives designed to rectify the challenges facing all stakeholders: rare disease patients and their families, medical researchers and manufacturers, health care providers and payers.

THE NEED FOR ACTION

The life sciences community has created a long list of medical breakthroughs for people with rare diseases. Many additional significant advances are likely during this new decade. However, the U.S. health care system has been unable to keep pace to make these innovations widely available to patients. After receiving the heartbreaking news of a rare disease diagnosis, families often learn that despite having health insurance coverage (commercial, Medicaid or Medicare), they do not have access to life-saving and/or life-enhancing medicines or technologies. As a society, we must continue to advance therapies through discovery and development, and we must make certain that patients can expeditiously access these breakthroughs once they are approved by the U.S. Food and Drug Administration (FDA). This is why an ad hoc coalition of life sciences and patient stakeholders created the Rare Access Action Project in 2017. Please explore this website to learn more about RAAP. 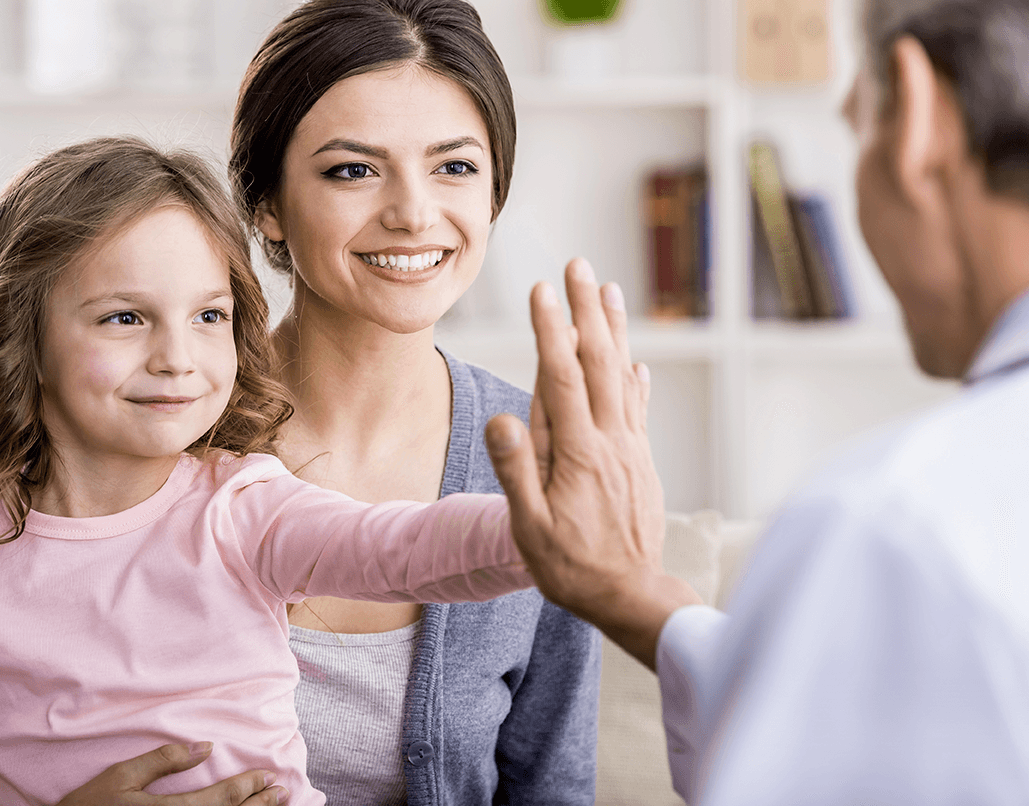 As many as 30 million Americans currently live with a rare disease. The U.S. Food and Drug Administration (FDA) defines an orphan (rare) disease as a condition that affects fewer than 200,000 people nationwide. Some rare diseases have patient populations of fewer than one hundred people.

According to Global Genes, the highly respected patient advocacy group:

Collectively, the diseases affecting the 30 million Americans represent a serious public health concern. Finding new technologies, including gene therapies, to save or improve their lives should be a societal imperative.

Nearly 40 years ago, a bipartisan commitment to finding treatments for rare diseases spurred tremendous innovation. The Orphan Drug Act of 1983 worked exactly as designed; it created incentives for manufacturers to develop new therapies for very small patient populations, sometimes fewer than 100 people. During the first 25 years of the Act becoming law, 326 new drugs were approved by the FDA and brought to market.

Here are two critical issues that RAAP seeks to solve: